Why a Byzantine Studies Center?

The Center’s establishment in İstanbul is also of significance: the city has been the capital of the Byzantine Empire from the year 330 AD, when it was declared by the emperor Constantine the Great as the new capital of the Empire, to 1453, and has played a principal role in the formation and development of Byzantine culture.

Today, Türkiye is the country with the greatest accumulation of the remains of the Byzantine Empire, particularly in architectural form. Therefore, Türkiye and especially İstanbul are important for Byzantine studies, as they harbor great scientific potential in the field.

GABAM is a scientific research center established to realize this important potential. The Center aims to engage in scientific research and activities related to the Late Antique and Byzantine cultural periods (circa the 3rd and 15th centuries AD) and make contributions of universal significance to the relevant scientific disciplines. In accordance with this aim, the Center: 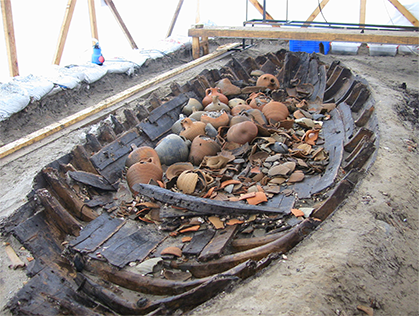 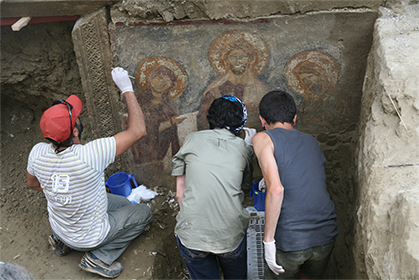 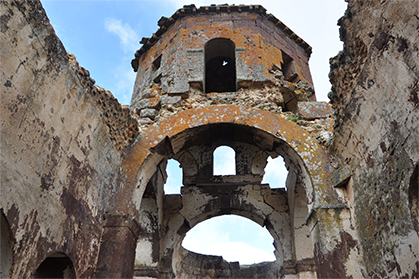 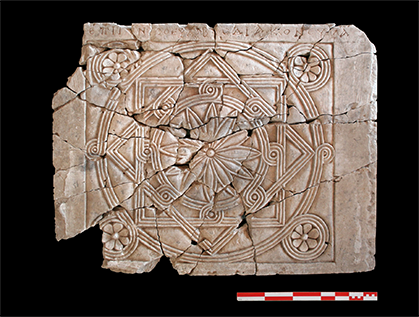